To help industry during this very busy time, AMC Search are running STCW Continued Competence Refresher courses every week during 2021.

It is with great regret that due to the COVID-19 global pandemic, AMC Search (AMCS) is postponing all Pacific Patrol Boat training.

We will stay in close contact with all our trainees during this difficult time, keep them up to date with arrangements as they develop and we look forward to seeing them return to Tasmania to resume their training as soon as it is considered safe to do so.

About the Pacific Patrol Boat Program

Over 150 students a year come to AMC Search to train in all aspects of running the Pacific Patrol Boats — from Cook to Commanding Officer — before returning to their countries to put their new-found skills into practice.

In the early 1990’s, 22 Pacific Patrol Boats were gifted to the island nations as a means of them maintaining their sovereignty over their Exclusive Economic Zones. With the region boasting the last remaining viable migratory fish habitat, protecting their natural resources was seen as major economic driver for the nations.

The Pacific Patrol Boats are manned, operated and largely funded by the Island nations. Australia continues to provide support through technical and operational Advisors in country, through maintenance support in country and in Australia, and through training at AMC Search.

AMC Search conducts Pacific Patrol Boat training for 11 months of the year. Each year, over 150 personnel attend courses at the Launceston campus of the Australian Maritime College.

The courses cover all the mariner skills required to operate and maintain the vessels, and include:

Throughout the 25 years of training provided by AMCS, the company has been recognised by the Australian Department of Defence as a reliable provider of high quality training. This was once again recognised in 2015, by meeting the Department’s Quality Management Performance Benchmark for its Defence suppliers. 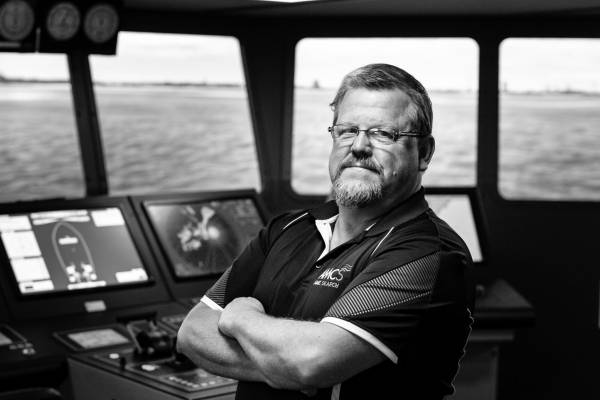 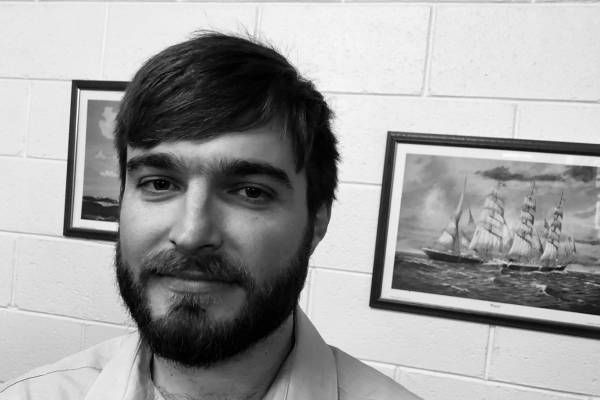 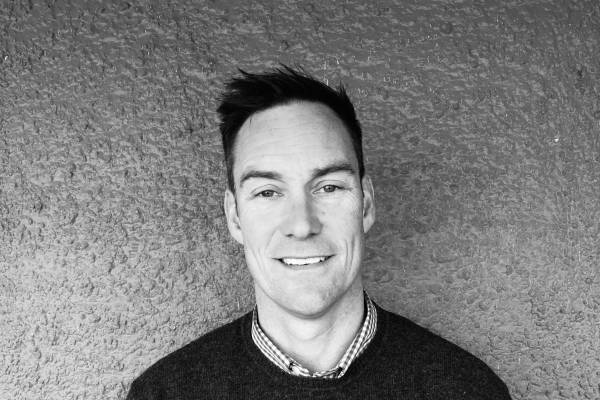 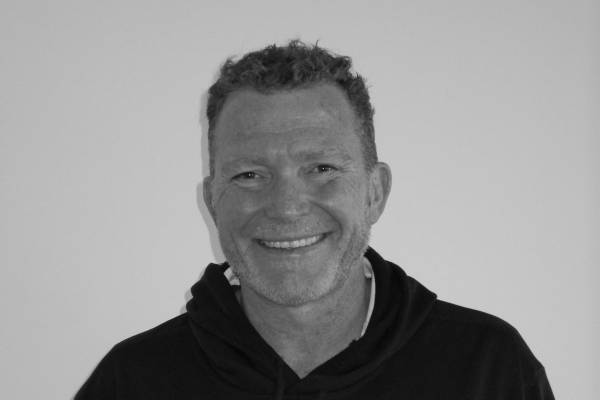 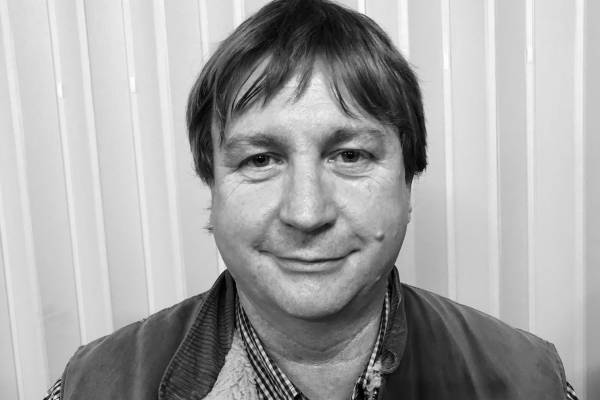 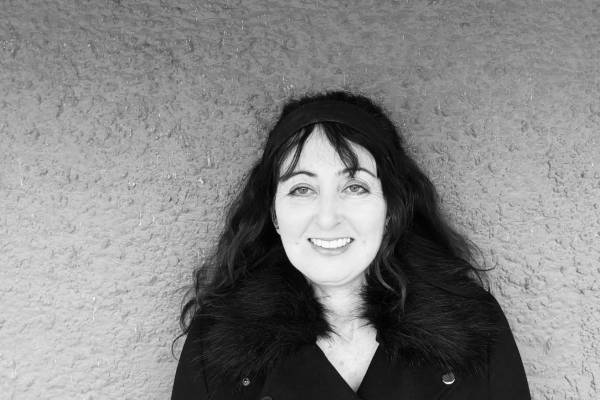 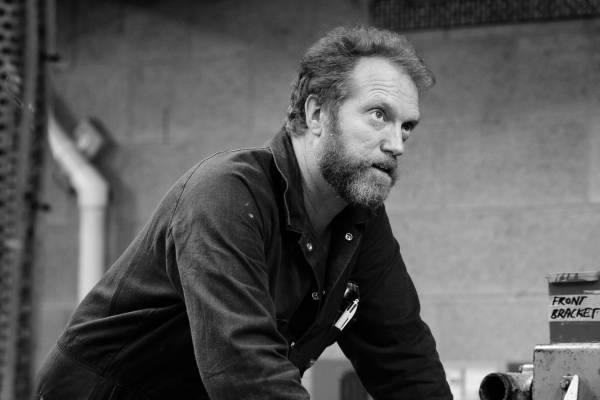 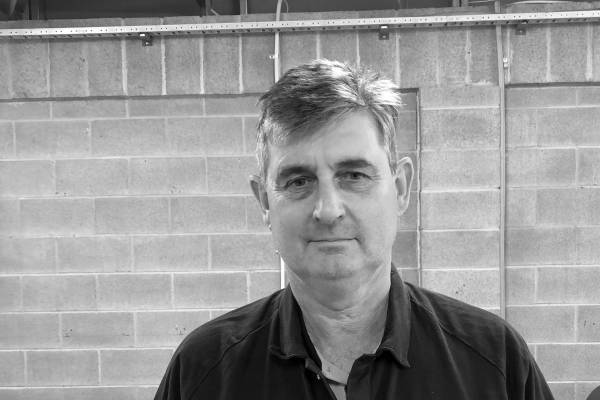 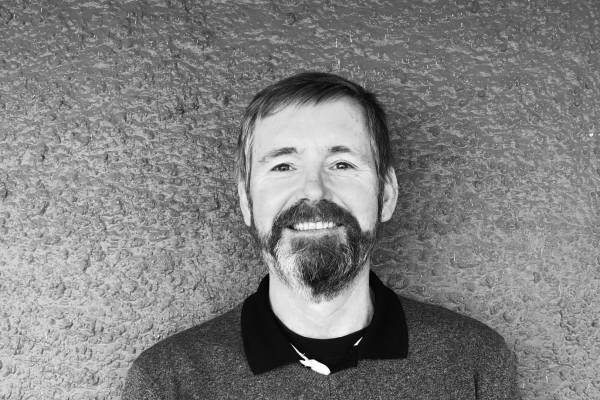 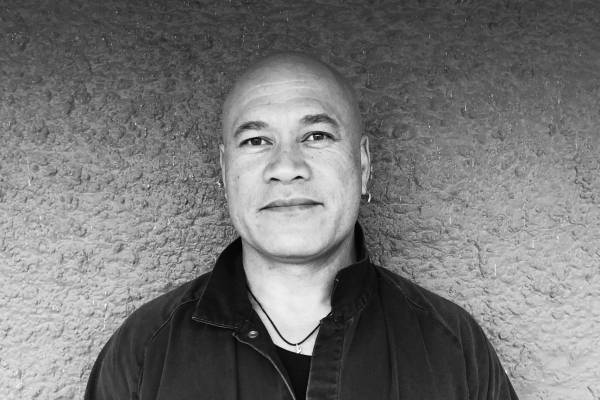 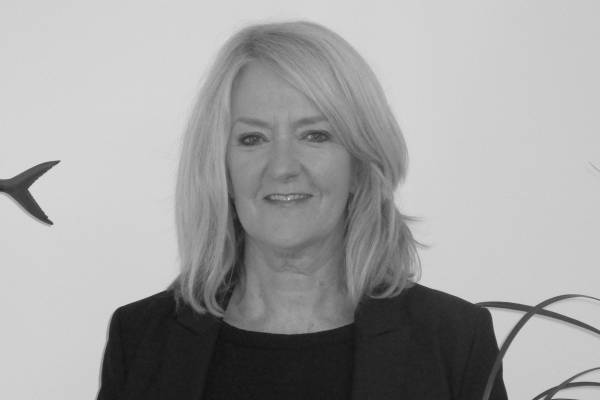 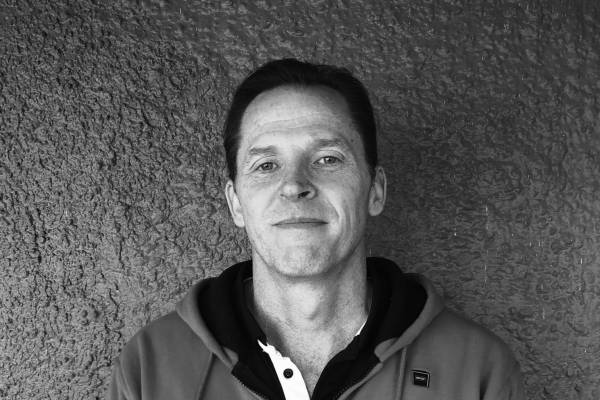 A three-person pastoral care team provides 24/7 support to Patrol Boat personnel during their stay at AMC Search in areas including leisure, healthcare, catering, accommodation and transportation.

To prepare future trainees for life at AMC Search before they leave their home countries, students on our 2019 Management and Leadership course produced a video to introduce life inside and outside the classroom.

Watch the video to find out more about life as a Patrol Boat trainee and the support and extra-curricular activities on offer.

In this fascinating Defence Connect podcast, PPB Contract Manager, Barry Jones, discusses the history and critical importance of the Patrol Boat Program for the ongoing security of the South Pacific region. 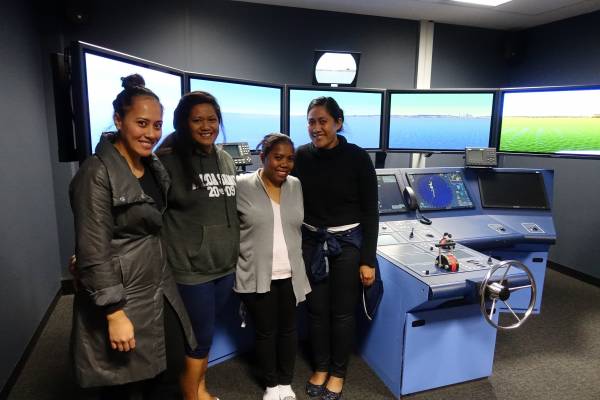 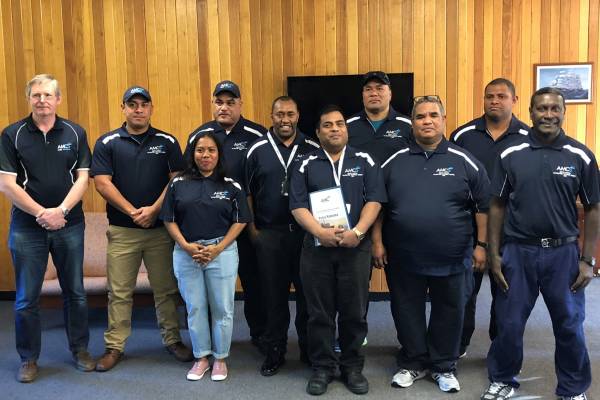 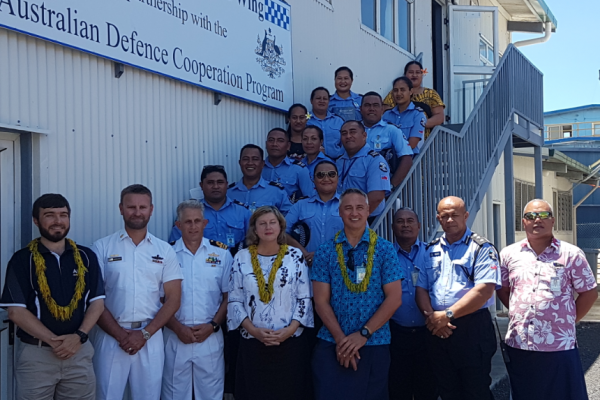